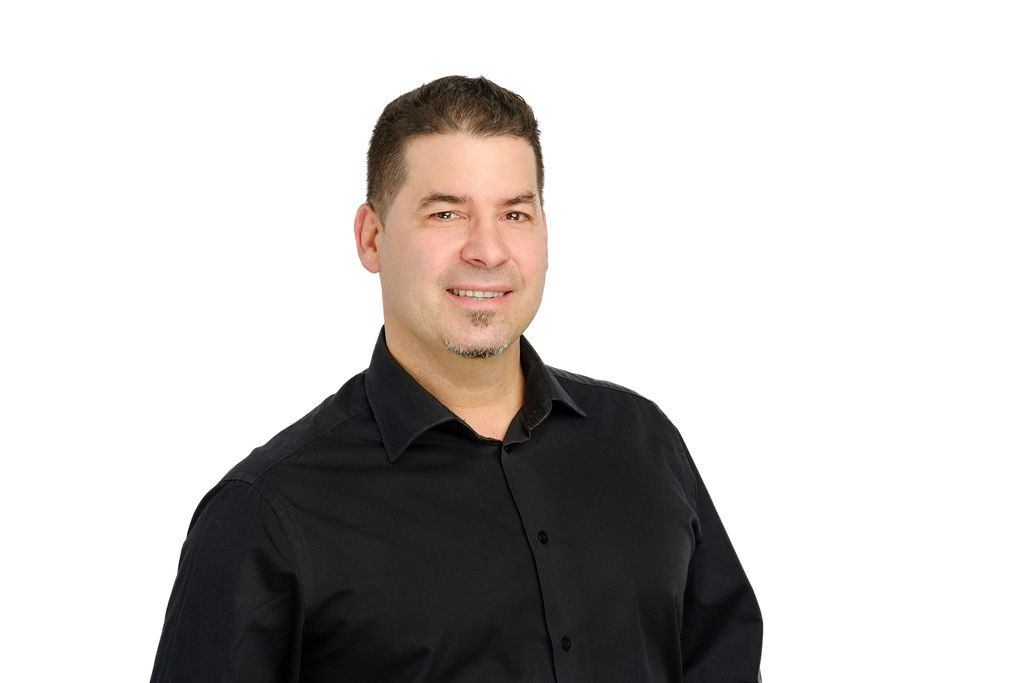 James joins the Mark Motors family after an impressive 20 years in the automotive world and most recently as a Service Manager.

James’ career in the automotive industry began after honourably serving in the Canadian Armed Forces for 10 years. He is thrilled to be bringing his understanding of customer satisfaction to Audi Ottawa, taking over the role from Jason Griffin who has returned as Service Manager to the Audi West Ottawa location. “My ultimate goal is to continuously honour the Mark Motors Group legacy while always striving to provide the ultimate customer experience, and exceptional first-class service” said James.

Speaking both English and French, James is an asset to the Service Manager position at Audi Ottawa, bringing his skills as a team leader and ability to create and maintain a positive atmosphere and friendly atmosphere for both staff and clients.

“James bring a wealth of management experience to the Audi Ottawa team! His passion for the highest level of customer service was what made him stand out, and why we knew he would be a great fit within the Mark Motors Group! We look forward to watching the service team grow under his leadership.” – Liza Mrak, Executive Vice President of Mark Motors Group.

Established in 1959, the Mark Motors Group is a family owned and operated

2017, the group was awarded the Jaguar and Land Rover franchise, which is set to open in the West end of Ottawa this Fall.