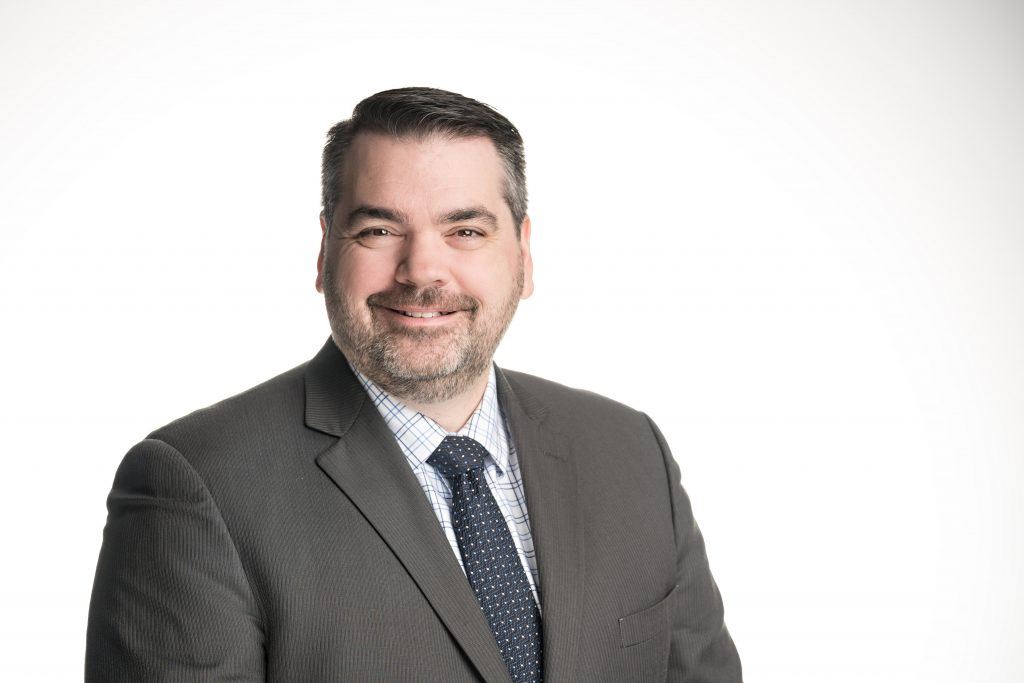 Mr. Renaud has been employed with the Mark Motors Group since October 2005, when he was hired on as Sales Manager for the opening of their Audi dealership on Hunt Club Rd. Prior to that, he worked for a local Acura dealership in Ottawa where he gained a thorough understanding for the automotive business working through the roles of Sales Representative, Business Office Manager, Pre-Owned Manager and New Car Sales Manager.

“Paul has been a great asset to the Audi and Mark Motors brand” said Co-Owner of Mark Motors Group, Liza Mrak. “Paul opened our Audi location on Hunt Club and grew it to what it is today. This takes patience and drive. His enthusiasm and overall team excellence made him a strong candidate for the Mark Motors Porsche role. We are proud to have him take on this new challenge. ”

Paul looks forward to helping the Mark Motors Porsche team reach further heights in sales volume and customer excellence. His goal for 2018 is to achieve a top three ranking in Canada in Porsche Business Excellence.

“I am honored to take the helm of Mark Motors Porsche, a company built on hard work and strong leadership” said Paul Renaud. “With the great team already established, I will continue to build on the solid foundation and take the Mark Motors brand and Porsche to a new level of excellence.”

Mark Motors Group of Companies is an Ottawa based family-owned luxury automotive group, representing the Audi and Porsche brands.